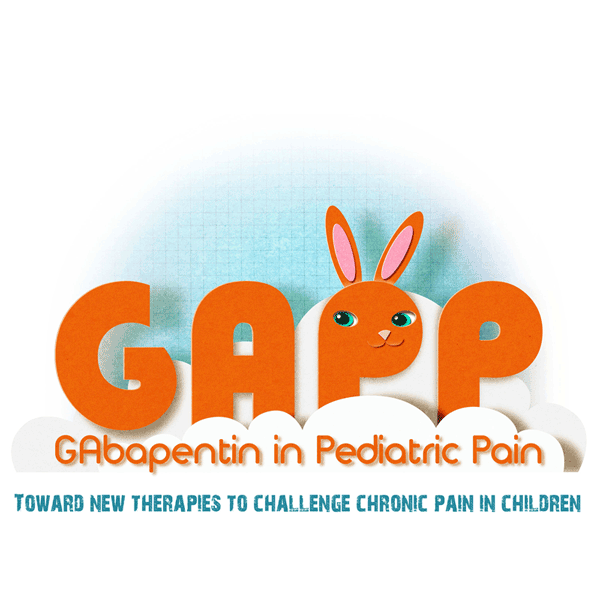 Another step forward in the GABA-1 study

We are glad to announce that we have taken one step forward in the GABA-1 study entitled “Randomized, double-blind, double-dummy, active controlled, multicentre, non-inferiority phase III study to compare the pharmacokinetic, efficacy and safety of gabapentin liquid formulation to tramadol in children from 3 months to less than 18 years of age experiencing moderate to severe chronic neuropathic or mixed pain”, that has been approved in the Netherlands, France, Greece, Germany and Italy.

In Germany, we have received the positive opinion both from the Ethics Committee and the Competent Authority. The latter requested further clarifications about the level of the impurity A, a degradation product of gabapentin. Together with the German Competent Authority, it has been decided to start with the recruitment of patients above 3 years of age while waiting for the results of the toxicological tests in animal study. If the results of the animal study (or toxicological tests) will be favourable in terms of safety, children below 3 years of age will be recruited.

Following the approach adopted in Germany, we decided to start with the recruitment of patients above 3 years of age in all of the 5 countries already authorized (the Netherlands, France, Greece, Germany and Italy). To this aim, the first Site Initiation Visits (SIVs) in Athens (May 19th), Rotterdam (May 22nd) and Paris (June 14th) has been organised following the correct reception of the IMPs at the sites.

The recruitment of the first patient is expected in June.

The GABA-1 study has been submitted in Serbia and received the positive opinion from the Local Ethics Committee of Belgrade and will be submitted to the Serbian Competent Authority.

Furthermore, submission in Albania is underway and the study protocol will be submitted in UK, Poland and Ukraine.

According to the protocol, 94 patients will be enrolled in the study. 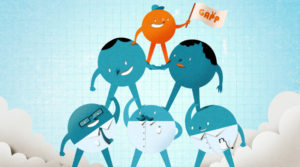