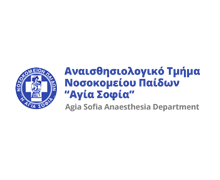 AGIA SOFIA will participate as recruiting clinical centre in both GABA-1 (WP7) and GABA-2 (WP8) clinical trials. In addition to this, AGIA SOFIA will contribute to all the commonly shared activities of the GAPP project.

Mammi Giouli is Head of the Anesthesiology Dpt., (since 1999), Consultant in different hospitals throughout Athens (1984-1999). PhD in 2001 on the Use of CRH to patients undergoing valvular replacement under fentanyl analgesia.

Karamolegou Popi Head of the Hematology- Oncological Dpt., at Agia Sofia Children’s Hospital since 1996, Consultant Pediatrician for 12 years at Santorini Medical center. Master’s degree in Public Health at the National School of Public Health in Athens-Greece.

Kitra Roussou Vassiliki, Consultant in Paediatric Haematology in Stem cell Transplant unit since 1992, Research fellow in clinical and laboratory work at the Royal Free Hospital, London. Since 1992 works in the field of bone marrow transplantation.

Garini Eleana is a consultant Anesthesiologist in Agia Sofia since April 2013. She was also a consultant in Paidon Pendelis Children hospital (2009-2013) and in Papagergiou General Hospital in Thessaloniki (2007-2009). She is also currently a student MSc Pain Management in Cardiff University.

Rose Pons is a pediatric Neurologist at the Outpatient clinic of ΕΛΕΠΑΠ (Helenic Center for the management and rehabilitation of children with special needs) in Athens and an  Associate Lecturer, First Pediatric Clinic of the Medical School University of the Athens at Agia Sofia Hospital, Athens, Greece. Residency in pediatric Neurology at Columbia University, New York. PhD thesis: Carnitine in the neonatal period: physiological evaluation and clinical implications. Universitat Autònoma de Barcelona

Tourkantoni Natalie is a consultant Hematologist at Agia Sofia since 2009. PhD thesis: Iron chelating therapy of children and adolescences with homozygous β-thalassaemia by the use of a new therapy regimen. Control and effect on the Neural and Immune System. 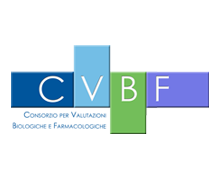 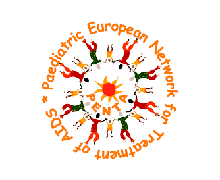 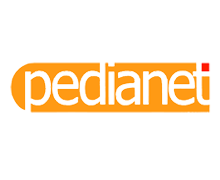 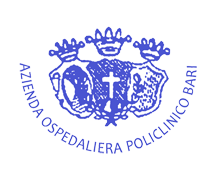 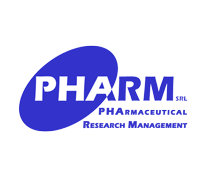 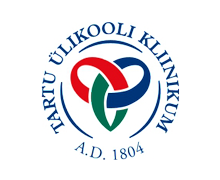 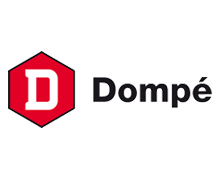 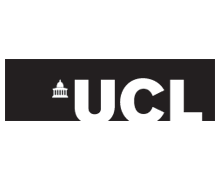 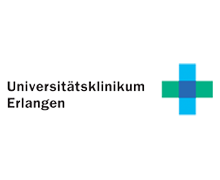 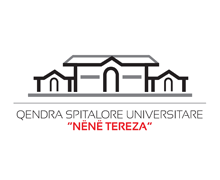 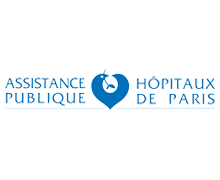 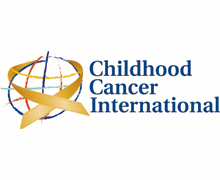